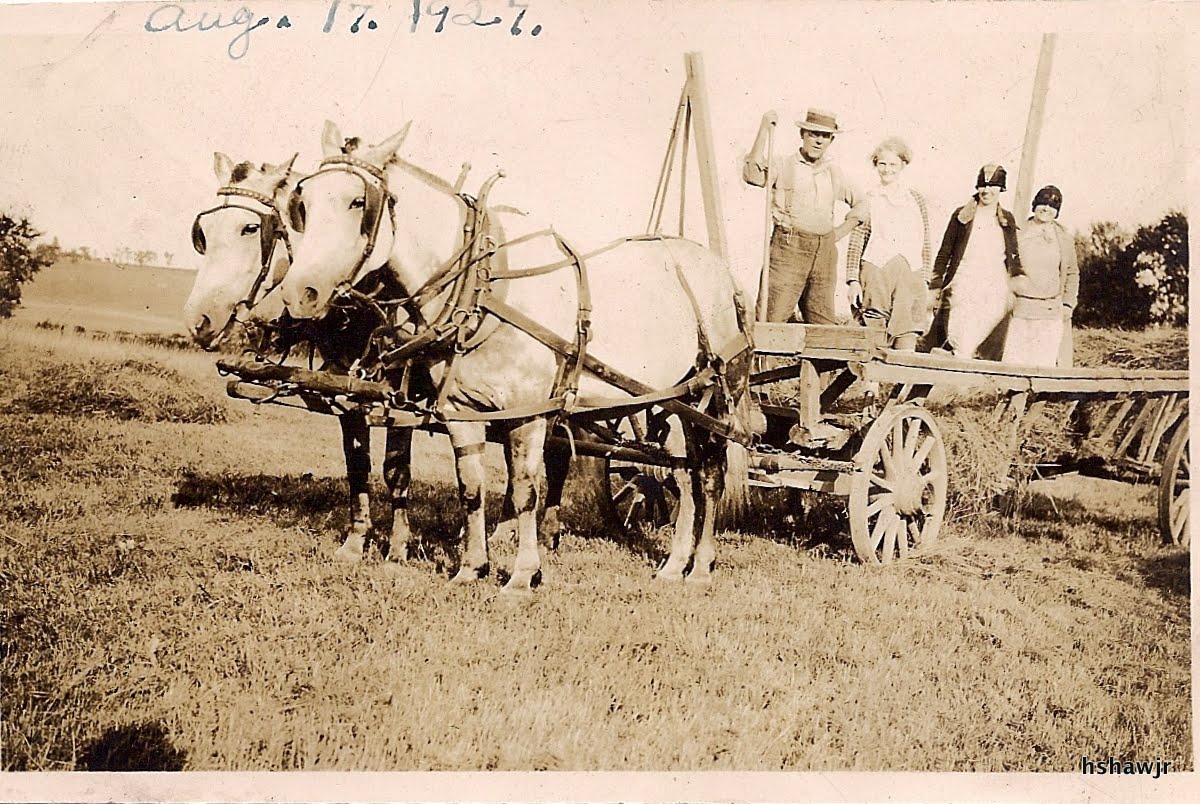 I am going through and bringing forward twelve posts from a blog that will be disappearing at some point in 2022. I have updated it a bit to keep it current.

This post is the first part of a multipart series on how I got back to having a system in place to help me remember what I need to get done, even in retirement.

Many of the thoughts and strategies that I will be talking about throughout this series can apply to anyone regardless of their age or work status.

How often do you find yourself saying,

and all the other things that we believe we will remember to do or get. Then we forget what “it” was or that the appointment was yesterday, not today.

If you are anything like me over the past year – too often.

As much as I attempted to laugh or smile at others’ witty remarks about my memory or should I say lack of it, their comments bothered me. Yes, being so forgetful worried me that I was beginning to slide into one of the things I fear – the oblivion of Alzheimer’s?

During the five-plus years since I retired this time, I let go of the productivity systems that I had in place to keep Harold running smoothly – both paper-based and computer programs/Apps. All those wonderful things I used to do, to capture ideas, plan, schedule, or help me not look overly inept to TheWife or my bosses when it comes to remembering to get things done.

Yes, I know how to create, use and maintain a productivity system. But felt that since I had retired that I didn’t need or have to be organized as I had been at work. Even worse, I had gone back to relying on something that never worked all that great – my memory.

Needless to say, TheWife’s and my frustrations with my forgetting things or having to make multiple and often unnecessary trips to get stuff that I didn’t do the first time around was becoming more of an issue. Although we attempted to laugh it off or use the excuse that I was getting a bit senile, it was getting to be a problem.

This came to a head for me back in January when I forgot some things and let’s just say it was embarrassing and more than a little frustrating for me.

Was it simply me getting old and my memory getting worse, or was it more than that?

After that particular episode, I sat down and took stock of what was going on. I needed to figure out what and where the issues were, along with wondering if I needed medical advice.

On a typical day, I read 5-10 articles (some days many more), write a blog post or two, do research, find multiple rabbit holes to wander down, watch multiple YouTube videos, and yes, watch the news for an hour. All that is in addition to running, working out, doing chores around the house, running errands, along with being the all-purpose handyman for our house and my stepdaughter’s.

When I add in attempting to keep track of various appointments, birthdays, anniversaries, and other assorted tasks, my memory is not up to the task of keeping it all straight.

But I am Retired

What I was doing…to be more accurate, not doing, wasn’t working.

I had let myself fall into the trap of “I’m retired and don’t need to be as organized, or the idea that I must keep a close track of things I needed to get done was no longer necessary.” I had gotten the idea in my head that I could just roll along merrily towards the sunset and let each day come as it may.

Which is a fallacy I think too many people who retire fall into.

Believing that once they are no longer working that their lives will be simple enough that they no longer need to actively track or use productivity tools in retirement.

This quote from David Allen really got my attention when I was reading the updated version of Getting Things Done:

“Knowledge work” may seem an unfamiliar concept to many in this century, simply because so much of our lives now incorporates so many nonphysical and non-obvious things we need to decide, demanding constant thinking and choices. Most of us are in it all the time (the last thing a fish notices is water). But the realization of the thinking process itself that we must be applying is not explicitly realized or exercised yet by most”.

I started reading the updated version of his book (I had read the original several times in the past), along with more than a few articles and YouTube videos made me realize my information overload was a bigger part of what was going on with me than I realized.

Time to get back to it

I have used productivity tools since the early 1980s, and know that attempting to keep stuff in our heads will almost always lead to forgetting something sooner or later. The alligators have chewed on that butt of mine more than a few times and I did learn the value of keeping track of what needed to be done.

My memory is also not what it once was and that attempting to keep everything in my head doesn’t work anymore, not that it ever actually did.

After starting this process, I figured out that I wasn’t in the early stages of Alzheimer’s, which was a huge relief. That is one of the things that do scare me – being here, but not being me anymore.

Especially, when I realized what a typical day looked like for me and the amount of information I was attempting to remember and process. At that point, I knew that I had to get back to being organized, getting on top of my responsibilities, and regaining my sense of independence and reliability. Both are things I consider to be important but had declined significantly.

So, I set about to get myself organized and on top of what I needed to keep track of.

That will be part 2 of this series of getting productive in retirement – What Tools Will I Use.