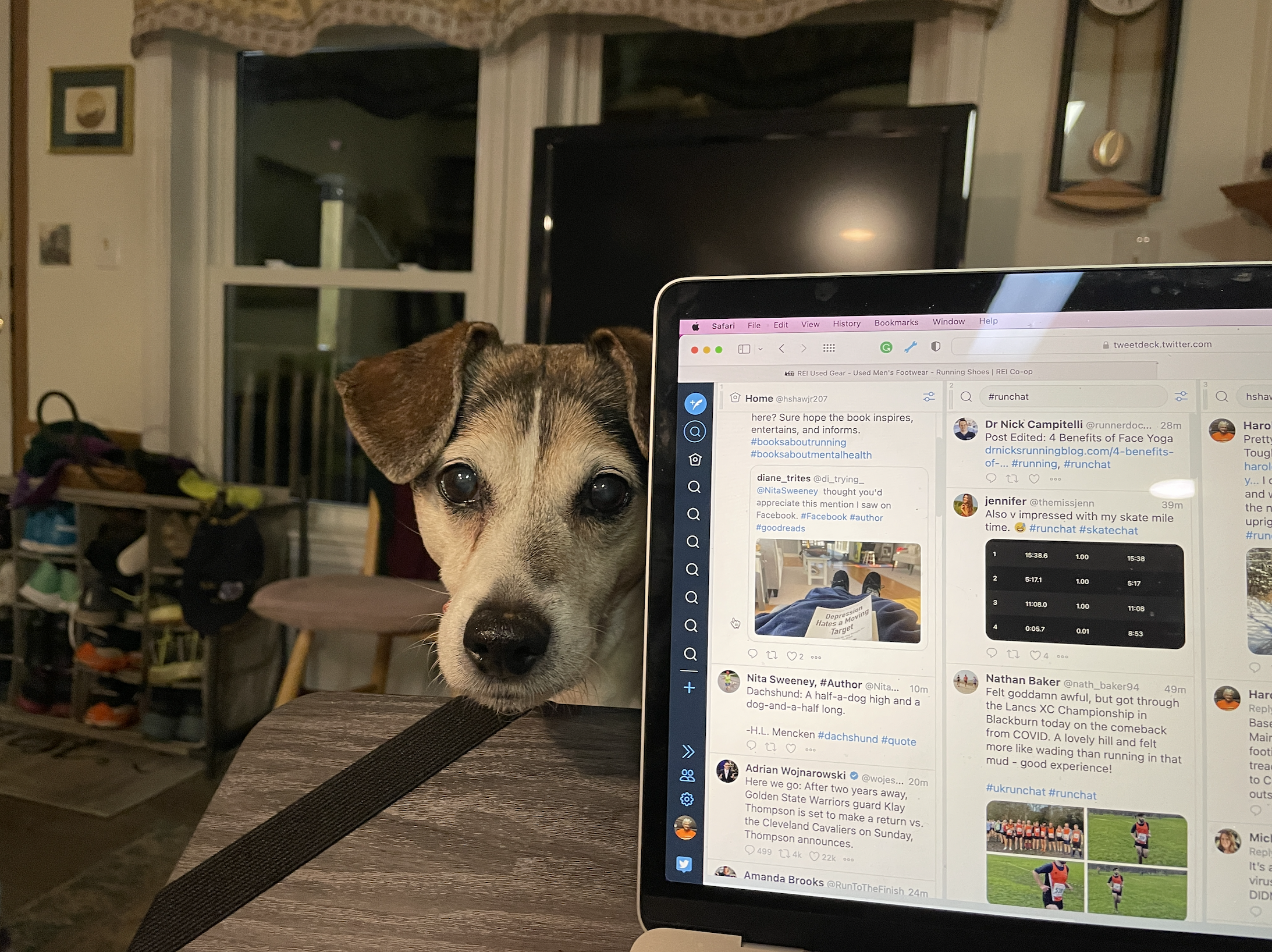 At least until it wasn’t.

Have you ever looked at what other people were doing and thought to yourself, doing some or even a lot of those things would be cool as hell?

Since January, I have pretty much focused my attention on becoming more productive, building a second brain, attempting to find “the” note-taking app that works like I do, following ideas certain thought-leaders were using, setting up a Personal Knowledge Management (PKM) system, putting together a business plan, and all the other things that went along with this lifestyle.

When I look back on attempting to become a part of the so-called creator/hustle economy, culture, or worldview – it was a mistake.

While I learned a lot, the longer I lingered in this world, the more apparent it became that I don’t have the same aspirations, mindset, needs, or wants as many others who are a part of that world.

The direction they were and are going, is not the one that is right for me.

I got caught up with other’s ideas on productivity, PKM, technology use, and the hustle culture, that I forgot some important things that are much more important to me:

1. Enjoy the life I have and do my best to make it fun and interesting whenever possible (you gotta have a variety of interests, then laugh and smile a lot, to have a good life in my opinion).

2. Attempt to avoid my tendency to over-complicate things or attempt to become someone that I don’t recognize. The acronym K.I.S.S. is not a band and keeping things as simple as possible, usually works better for me.

3. Writing to clarify whatever it is I am thinking about. Putting my words about a topic on the screen and believing that someone else might read what I write, makes me look a lot closer at why I am thinking that way.

4. To share bits and pieces of my life and things that interest me. When I publish something, it is usually to show that certain stereotypes aren’t always as accurate as too many others seem to believe (I am not what most people expect, and I expect you aren’t either). And to pass on some interesting tidbit of information that someone else might find interesting or useful.

Yeah, it is time to get back to writing about rehabbing a balky knee and eventually running again at some point. Writing to think out loud about topics that I find interesting, challenge my status quo, or tell a story that has meaning for or to me. Yes, I will still use technology to complicate my life, but at the same time, I see myself doing much less with apps and sites that once upon a time were integral to how I use technology.

Who knows maybe I will find a use for my old archery kit and some twenty-sided dice I have hanging around the house, or even talk about my latest pair of running shoes?.

Now it’s time to move on, keep having fun with the life I do have, and yes, make more time to play with a certain dog named Bennie.

How about you, is it time to make some necessary changes too?